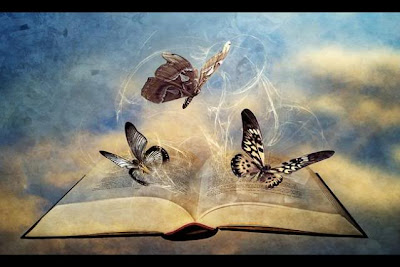 (Please note: Ah! If you're looking for Milo, scroll down one post and you'll find him quite enjoying himself...Until then:)
.
I'd begun to post some excerpts from book # 2, a novel-memoir that I thought I would be able to share here, at least selectively. But I'm learning this is not the time or place. Much of the story is too raw, too personal, too unfamiliar, too risky even, to be putting out while I'm still in the deep process of figuring out what and who I'm actually really writing about.
.
So to those of you who started to follow my characters, they'll more than likely be back, but not now. Instead, I've decided to write a story a week, with one self imposed guideline: the complete story can be no longer than one paragraph.
.
Perhaps a loosely defined paragraph, but that's all. Mostly Short. Brief. Concise.
.
Contrition
.
I had left three (vague) messages before I finally reached him at the rectory. He sounded gruff.
.
"What's this about?" he asked.
.
"My mother can't live alone anymore and she won't move in with me because I'm a lesbian."
.
Pause. "Well, its not her sin."
.
Slience: The sound of smashing glass.
.
"Father...I am not interested in discussing this with you. I just want you to tell my mother it's okay for her to live with me."
.
"Well, you are her daughter." Pause. "That's the most important thing." Pause. "Okay, I'll tell her."
.
Pause. "Thank you Father."
.
Silence: The sound of breathing out.
.
The changes in red were added afterwards. When you read the comments, you'll understand why. Even stories are in the eye of the beholder... xoxo
Posted by kj at 9:39 PM