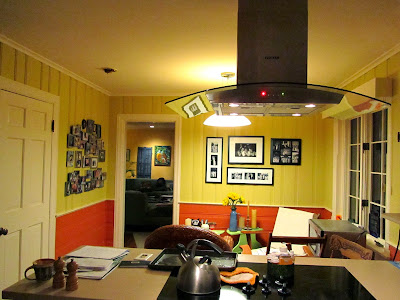 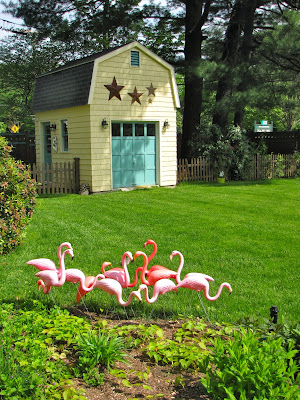 I'm heading to the ocean. Provincetown on Cape Cod, to be exact. Population up to 20,000 in the summer and as low as 700 in the winter. JB and I are moving into our little cape house and we're determined not to clutter it. That means decisions about what to keep and what to leave. The place has an ocean simplicity to it: it's white and airy and relaxing and easy. But first, we have a house to sell. Wait, did I say one? Because it's TWO--my parent's house is going on the market at the same time. It is two hours away from me and in need of a cosmetic we won't do to my satisfaction. I hope some one, a family, walks into it and calls it home. It's been home to me for many years. My father and grandfather, and my uncle Sammy, built it themselves. That house too needs packing and cleaning and sprucing up.

It's all a bit overwhelming. I have a to-do list with at least 30 calls or arrangements to make a day. Masons and carpenters and emptying closets and file cabinets and Home Depot screw-ups and my work and the story of Christine Macabee and her family. And of course my own precious family including four littles, ages 8, 6, 3, and 1. And traveling to and from.

This is the house where I'm heading. We'll be one block from the public beach and feeling the late afternoon sun on the back deck. I'll be writing and working and gardening here. I'll socialize. We'll adopt a shelter dog and I'll search for a publisher. If I'm smart, I'll also get myself in way better shape and not fail to regularly count my blessings. 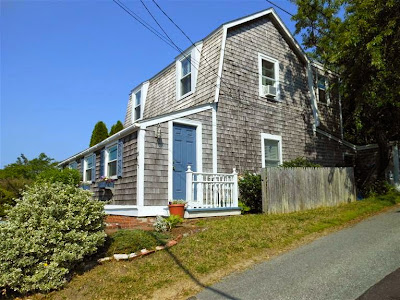 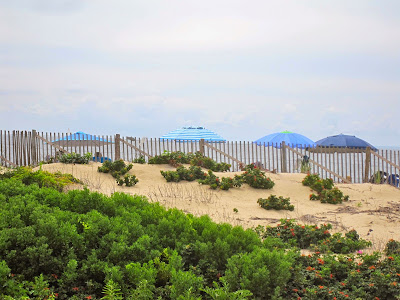 I'm also involved in the larger world. I've been following the events in Ferguson Missouri and now Baltimore closely- the black communities and poverty and the police. I think I know a lot about all this. I worked in a very poor inner city for five years as a therapist and I saw my clients in their homes and with their families. Plus I'm a counselor and I understand some things.

The opportunities that used to exist don't. You can't make a real living on minimum wage. Not even on $ 12.00/hour. And even if you might come close, there are no jobs in the poorest communities. And no transportation. You get hired in a neighboring town and take three buses to get there and you get fired because you're too often late or you quit because three buses and four hours of traveling and eight hours working for $ 8/hour is  too much. Honestly, I don't think most of us would or could sustain that. But it's not just that. The effort puts you behind, not ahead.

This is a reason why dealing drugs is high in poor communities. It's a way to make money. And a good deal of police activity is controlling drugs. It's a victimless crime but with great risk if you're a black male and you happen to encounter the police over it. That is just the way it is. Sad to say the facts bear this out.

Petty drug dealing and use is a root of poverty, not to omit that there are also plenty of families in very poor communities that have nothing to do what-so-ever to do with drugs or crime but are also part of the cycle of poverty. It might look like a lack of motivation among those folks who could but don't work, but it's just the tip of it. I assure you that 2/3rd of my clients on welfare would work or agree to work if it wasn't so difficult and there wasn't so much to lose:  Public housing. Day Care. Food Stamps. Fuel Assistance. Health Insurance. Add those benefits up and you'd best be making $ 20 an hour or you won't even come close.

What's needed? Real Jobs. Unskilled and skilled both. And transitional or permanent supplements for paychecks that hover at the poverty level.

I wish I had the time and energy to contribute to solutions. But I don't and won't. Not to say that I don't look for ways to do my share, because I do. The thing is, I'm not as optimistic as I used to be, but I see more good than bad in most people and in the world. For me, that's my ace in the whole.