.
.
Hello everyone, it's me, Emily. Everyone knows that rabbits do not have their own charge cards, right? So it would definitely not be my fault if I had to use kj's charge card for something very important, right? Okay so I didn't ask her but that was because she would say no and then I would have to be double or triple sneaky to use it anyway so I thought just doing it was better for both of us to do it my way; don't you think that's right?
.
.
Anyway, it's not my fault that kj is still not over the Newslettter for the Rosie Fan Club even though that happened years ago. I charged each person who signed up $10 for a whole year of doggie newsletters but Rosie was supposed to write it and I think mail it too and she did nothing so when the police got involved I was blamed totally and kj even said that I should not have expected Rosie to do anything because she is (was) a dog who was not interested in money or writing, just swimming and kissing. I was very upset because I almost got sued and I am sorry to admit that kj did not feel one bit sorry for me, can you even believe that?
.
.
It's a good thing rabbits do not hold grudges or hold on to the past so I am moving forward and if I have to sneak alittle until my new idea is a huge success I think this is okay, right?
.
.
TADA! I am starting a special garden in kj's yard. I got the idea from the newspaper story about chocolate. But then I thought, why stick with just chocolate? You should know by now that JellyBean Therapy works and I think so does Lollipop Counseling. And of course everybunny knows that carrots are good for your health and also help you get in trouble without feeling guilty afterwards.
.
.
So TADA!!!!! Here is what I will be planting:
.
.
First, this is the chocolate part:
.
.
. Then the lollipops, and I already have some that have starting growing thanks to the ones Sonia sent kj and me which I have taken for myself and let's hope kj doesn't make a scene about it: 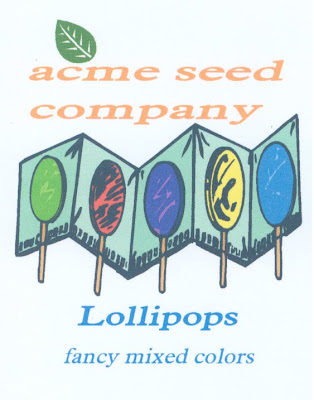 .
.
And then the Jellies, which I won't be surprised if they will be the big seller, and someone who I am not supposed to name but it starts with "Auntie" and the next word starts with "M" I think is going to help me set up a JellyBean Stand.
.
. 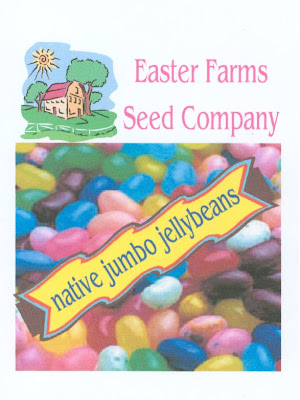 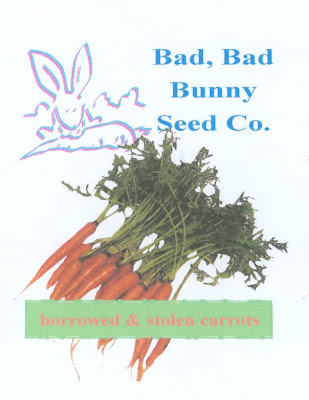 If you think I may be biting off more than a little rabbit can chew, I am going to whisper to you right now that I am also being helped by a secret friend who also has very good ideas and we are not letting kj know who she is until we have both made a lot of money from this. (Here's a hint: her name is 3 syllables and they all rhyme with each other). (oh, and the first letter is 'L'.)

I will keep you informed how I am doing once the seeds arrive and I start planting. In the meantime, if you need any help, don't forget to whine and yell from your stomach, not to mention roll down some hills too.