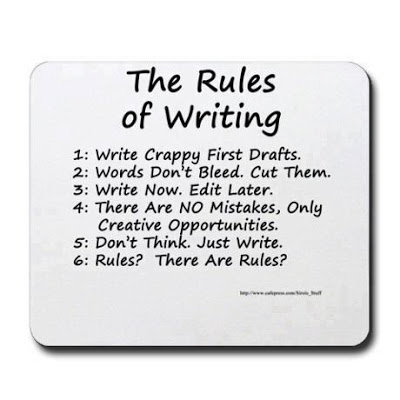 I am at the end but I don't know the end. Not yet. Not after 400 pages of first draft drama.

I begin this book a long three years ago. The main character would tell you it started out as heartache and betrayal and will hopefully end with her transformed by the experience. I hope there is integrity in the ending. I think it's funny that I can't say for sure, since I'm the one in control of the writing, but I know anyone who writes stories pretty much understands.

I am getting restless to finish this book. BECAUSE I have rediscovered two fictional characters I began to write about two years ago. Claudia--a successful professional woman having long term affair with a married man,  meeting up with him at his business conferences by dressing up in various disguises and costumes. She goes to wild lengths. I'm laughing at her balls already.

And her brother Cole. Taught by his Mother that poetry solves every problem known to man. Cole who quits his journalism job at the Providence Journal, walks out on his girlfriend, closes his bank account. Cole who acquiesces to his younger brother's just-one-more-time plea to read him "The Highwayman" on the telephone.

Ah writing. I can no longer imagine life without it. It's an easy hop-skip to creativity of all kinds.

The kind of creativity I find right here on the blogs every day.